Here are my entries into the publication. 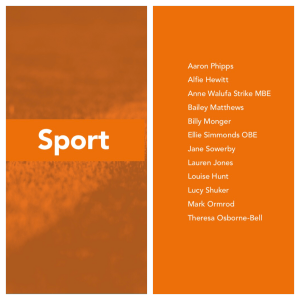 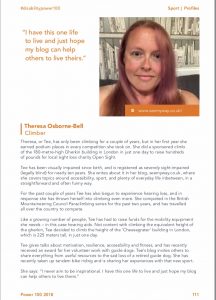 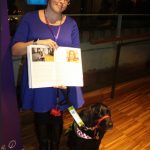 Back in early September I was made aware that I had made it into the Shaw Trust Power 100 2018.  But at the time knew nothing of it, who had nominated me or even what I was being nominated for.

Which may be why I kept it a close guarded secret.  I only told my closest friend (because I did have to tell someone and I honestly believed he had nominated me-but he swears it wasn’t him)

Even when the proofreading of my bio that would be included in the publication came through I struggled to believe it.

I had previously heard of The Shaw Trust, but in only its fourth year, the power list is a relatively young publication, but one that is an amazing achievement in increasing awareness of people with disabilities and the impact they can have on the world around them. (Just as those who do not have disabilities can)

I then received my invitation to the launch party of The Power 100, to which i was welcome to bring someone, and it was I felt only right that I should invite my CPiC to attend after all I was sure he had been the person who had nominated me.  (He is adamant it wasn’t him)

The event was to be held on The SouthBank and the dress code was ‘come as you are’  But no further information was forthcoming.

The speakers talking of the work both they and the Shaw Trust do were amazing.  The ‘Top Ten’ of the power list were announced, along with a little biography of what they did.

It was at the point where Alex Brooker was announced as Number 1 and invited to speak that I felt truly moved.  His words, his whit and his ability to show how humbled he was by this really touched me.

It was after these that the publication was handed out.

It wasn’t actually until the point where Simon (my CPiC) found my bio page that I felt I was actually included.  That this wasn’t all a big misunderstanding and they had invited me in error.  As he read out my bio I found myself overcome with emotion.

Is it possible to say I felt proud of myself?

I realised that for the previous ten years (almost) since I recieved what I felt was devastating life ending news about my diagnosis I had actually impacted somewhere.  I hadn’t ‘wasted’ my abilities.

I realised that I mattered.

You can see photographs of my inclusion within the publication HERE