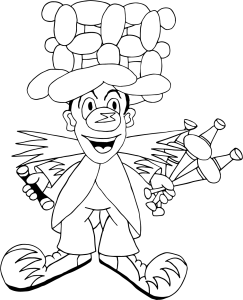 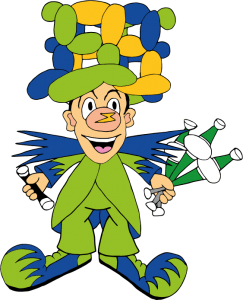 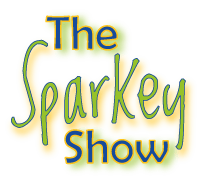 My daughter moved from Rainbows to Cubs in September. She has been a very busy bee with her challenges, leaving me with the joy of sewing them on.

Until recently I had called upon my ex-partner to do this, but on Monday evening when Alannah came to me stating she needed her art challenge badge sewn on before her meeting in 45 minutes time! Eek….. It was down to me to get out the needle and tread.

Well, you can imagine, just threading the needle to start with was fun! Not.

Then trying to figure out where the badge needed to be placed followed with a quick call to a friend who is a cub leader.

Calm restored, the sewing began. It went very well, it was neatly done and in the right place as described to me.

Although the badge itself…. Was upside down!

Do I un-pick it and send her in in-complete uniform or make her look a fool?

I admitted defeat and un-picked it.

Alannah explained to AJ her leader about my ‘silly sewing’ And came home with yet another badge for me!

Thankfully she didn’t loose points for my mistake and I have already had an email offering me sewing support too.

Running my hands over a bronzed beauty

This post is not necessarily what you are expecting, I thought I would share a ‘perk of being a VIP’. When I found myself stood in Southampton art gallery, watching the curator unlock the glass case that surrounded Auguste Rodin’s crouching woman, a small bronzed sculpture.  So along with other members in our group I was stood with a pair of white cotton gloves ready to do something special that very few get to experience. 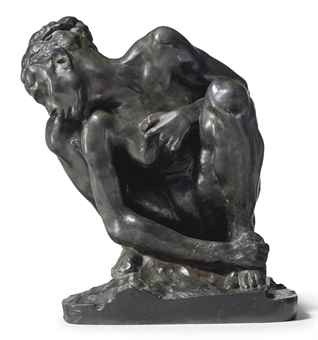 I grew up being constantly told by my parents that “you look with your eyes, not your hands” and here I was about to dispel this theory. 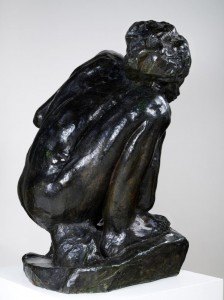 Bronzed sculptures have always been something of great interest to me, but by their nature, I often miss most of the detail other than the outline shape.  But here I was, about to run my gloved hands all over a cast of a sculpture that had been handled with such love and care when sculpted by the artist himself.

It felt amazing, that first touch, the coldness of the material.  The feel of the finger marks beneath mine.  The detail of the sculpture, you can feel the individual vertebrate in her back, the bones in her shoulders.

This was a wonderful experience that I can’t wait to repeat with other works of arts and artefacts and make the most of my new found ‘perk’.