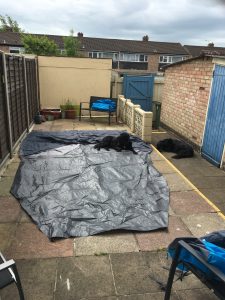 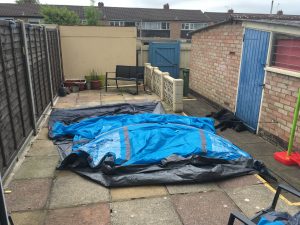 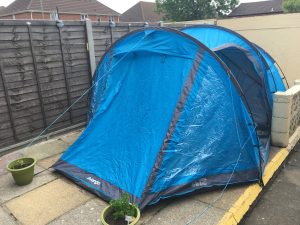 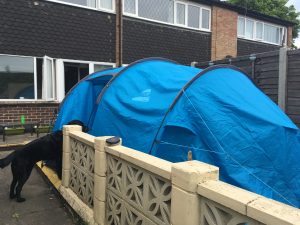 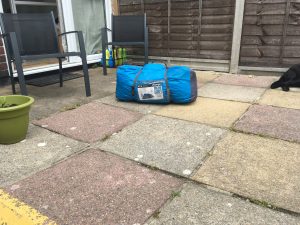 Taking my volunteering to the next level

Having supported my childrens’ Scout Group for a few years on the Exec committee I recently stood up to change roles.  I stepped off of the Exec to take up a role as an Assistant Cub Scout Leader in the pack that I have I been helping out at regularly on their evening.

The whole group has made me feel so welcome and supported.  They have never seen my ‘disabily’ as an issue, all they have ever asked of me is to show them my ‘abilities’ ….. The children are so acception, they have the most wonderful questions.  And they all adore Fizz (which is always a bonus)

I have to attend and interview with The District Commisiioner, undertake a meeting to discuss my disabilities and the impact that may have on my role.  I have to undertake training, but all of that just fills me with excitement.

I as a child never attended anything like this, no Brownies or Girl Guides for me. And as my sight changed, I never saw camping as something I would do.  Having joined in a weekend camp last September, I realised just how managable camping would be.  Although not in the small 2 man pop up tent I borrowed.

I still need some luxuries if I am to do it all again…..  Simple things, like being able to stand up, and having shared a tent with Fizz, a separate bedroom area is a must.

Oooohhhhhh I can feel a shopping trip coming one!