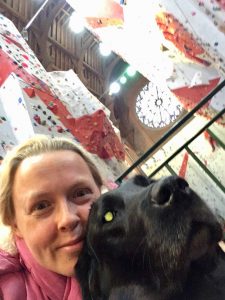 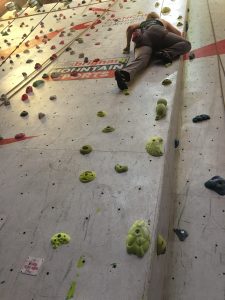 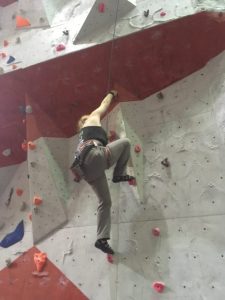 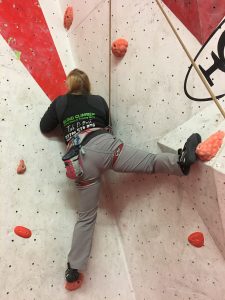 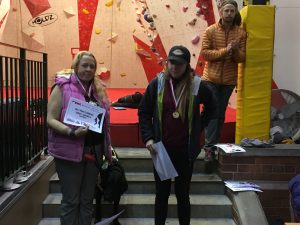 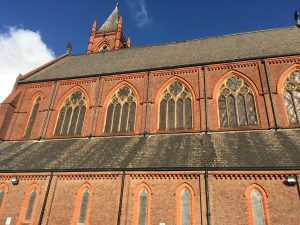 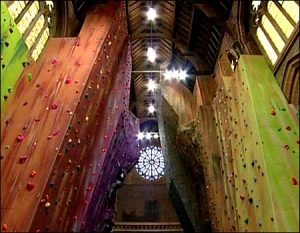 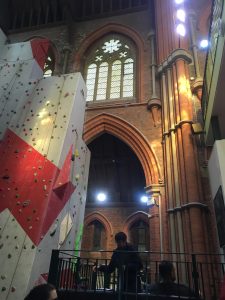 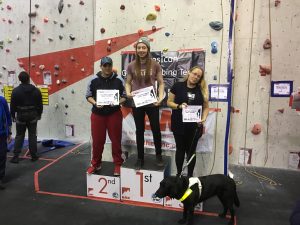 Sitting in the car, driving along in the dark with nothing but the blur of lights on the motorway.

And where am I off to?

Manchester!  Not for a coffee, not for an exhibition, but for round two of the BMC Paraclimbing 2017 qualifiers.

Having found myself in a quarry in Edinburgh just over a month ago, tomorrow I shall be finding myself inside a renovated church.  Otherwise known as The Manchester Climbing Centre.

Last month was a different kind of nerves, last month I never knew what to expect from the competition.  Now I know the expectations, I know just how hard I need to work on each of the problems.

And the small matter that in Edinburgh I walked away with a glass trophy and 1st Place in my category.

This has almost made me feel more apprehensive, I MUST do better, like I MUST beat my previous placing.  Although, I’m not sure how I beat 1st Place !!!

So, wish me luck and I shall update tomorrow …… If my hands allow me that is.