Pain of a Cane

It’s been six months now since the whirlwind that was my second guide dog Fizz retired. She is living her best life, enjoying her retirement and even living with another black lab who is also retired; but much younger than her called Ashby. So you could even say she has found herself a toy boy!

I have been missing her terribly in all honesty.

Not just as my guide dog, but as my companion.

The house seems too quiet when the kids aren’t home.

However a friends suggestion of a weighted blanket on my bed has certainly helped. Especially because in the last few years I had allowed Fizz to slip into the habit of sleeping on my bed. The extra weight on the covers really does help.

I could have used the excuse of reverting back to ‘Candy’ (my cane has red stripes to symbolise that I am deaf blind, thus picking up the nick-name candy the cane) as a way to shut off the outside world and limit (or restrict) my independence. Especially over the winter months when the darkness was greater.

I set myself the challenge of walking each day, some days this has been the 4 mile round trip to grab a coffee from Nero. (Other coffee houses are available)

When I am on a route I know well and is fairly quiet; like the route to town. I can feel quite free, quite confident and faster in my walking pace.

However, as I approach the shops, the busier areas and the unpredictability of people I can feel quite weak. I liken it to feeling like a small child. And I get even smaller when I come across the unexpected; such as building works, market stalls or additional outside seating for cafes etc.

However, I am stubborn. I refuse to let this weaken me. I just wished that my cane had sort of robotic system in it that I could say “let’s go to the bank” and it would navigate me there avoiding all the obstacles?

What I really REALLY really need is for “That Call” to say a possible match has been found.

I am (one of) the highest priories on the Guide Dog waiting list. However, as I have explained before. They look to match the personality and lifestyle of the person to the personality and workability of the dog. Along with looking at other things such as walking speed, the persons height and workload for the dog. Which all means that there may still be some time to wait for a dog that matches my needs.

So, for now it’s back ti my love-hate relationship with Candy and asking friends for a little more support.

And trying not to cause any more bruises from the regular stomach jabs or arm jars in the process. 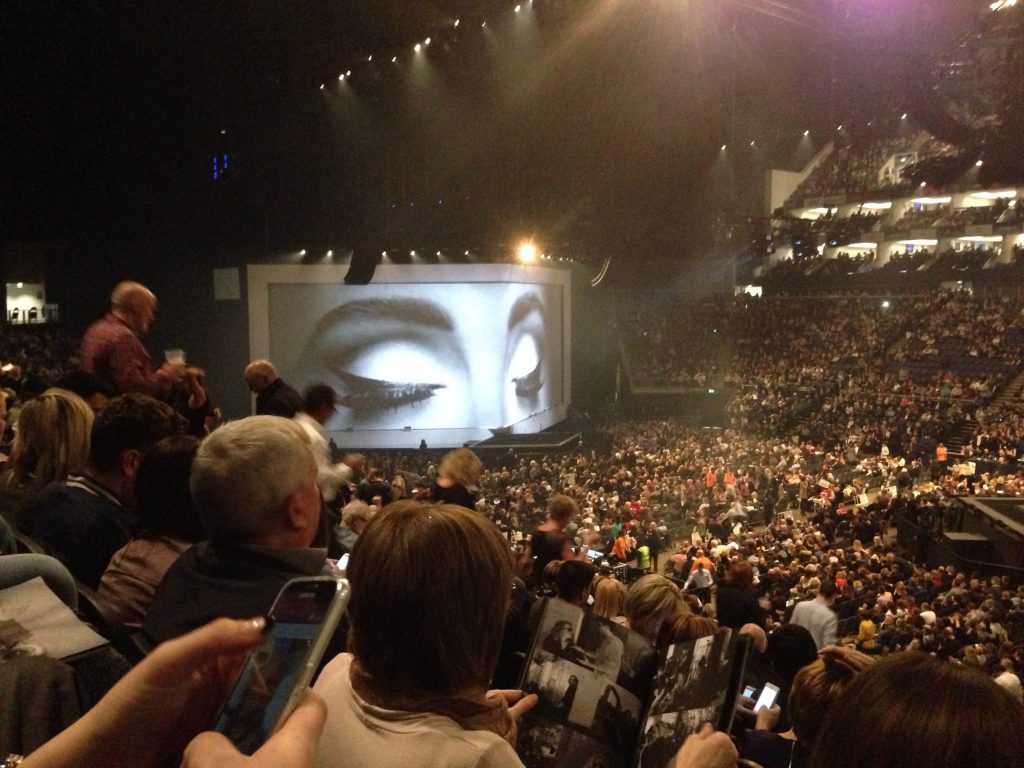 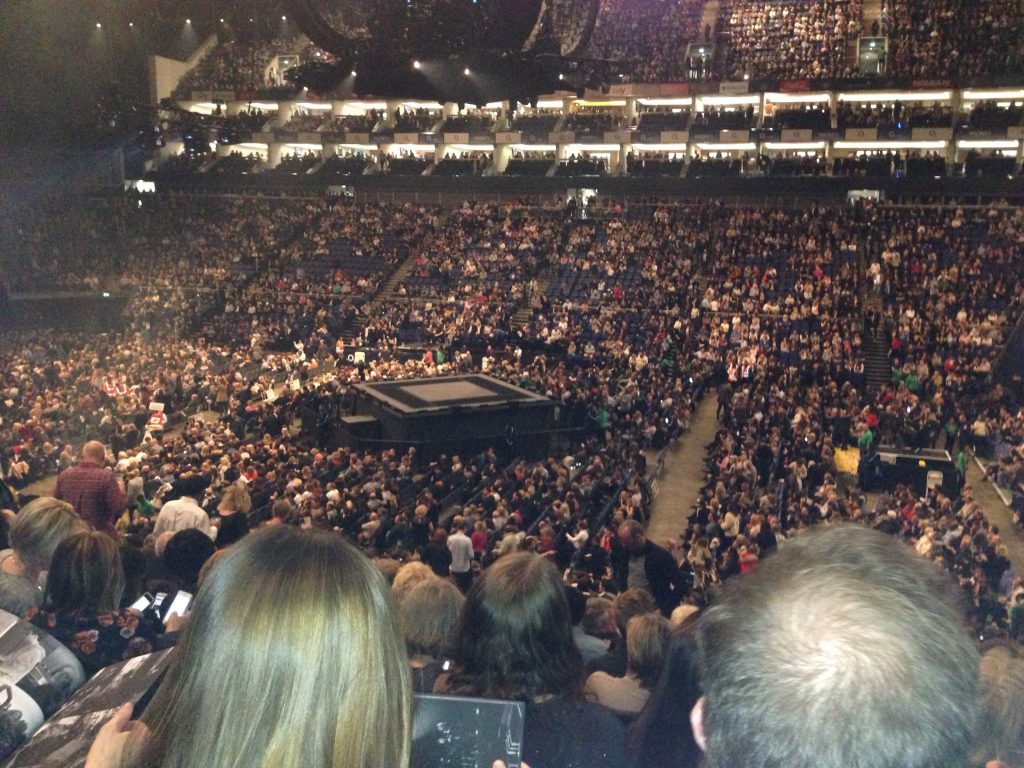 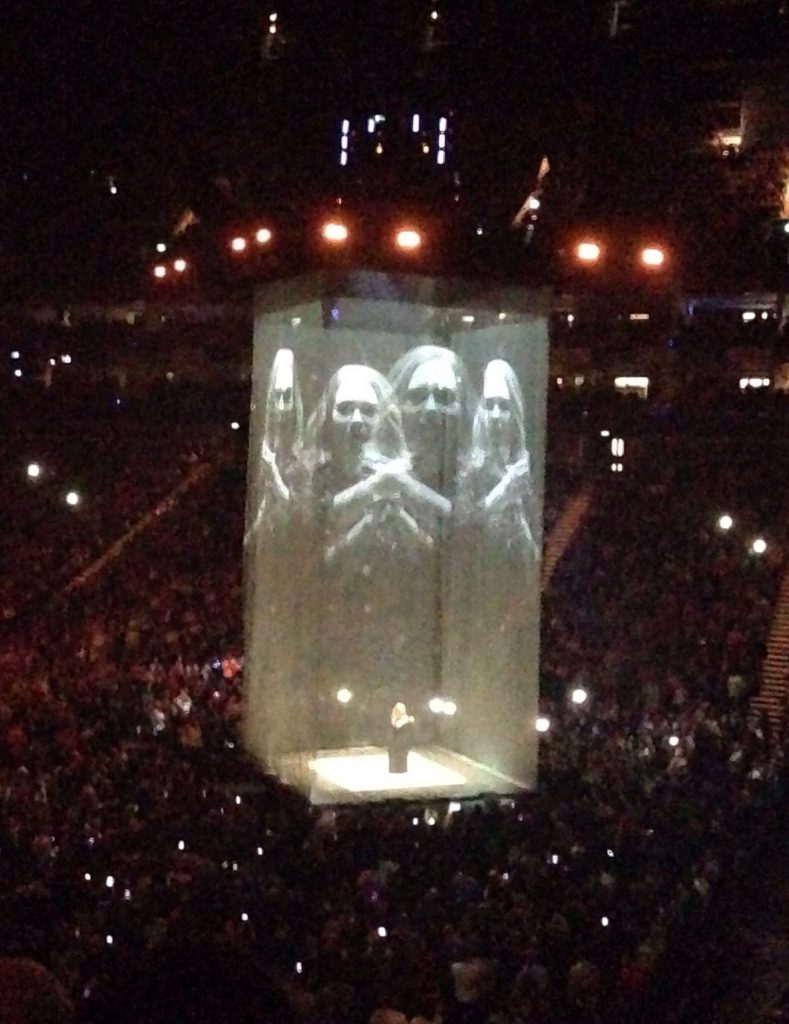