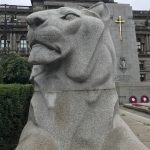 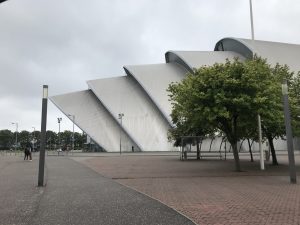 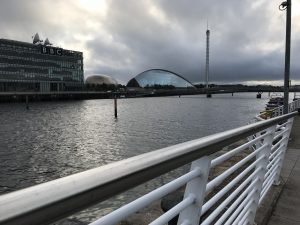 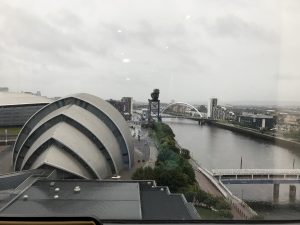 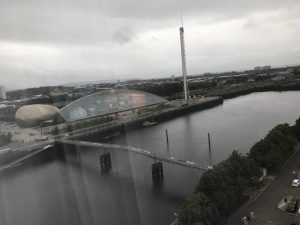 When initially researching the hotel I had found that there was a train station closer to the hotel, b